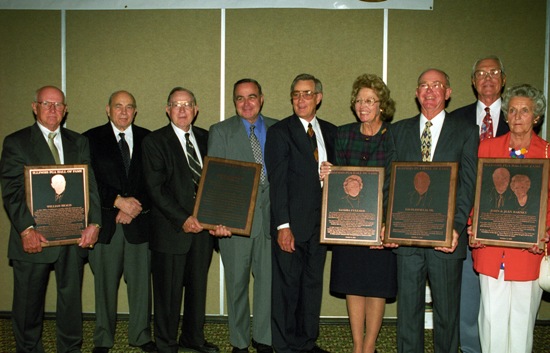 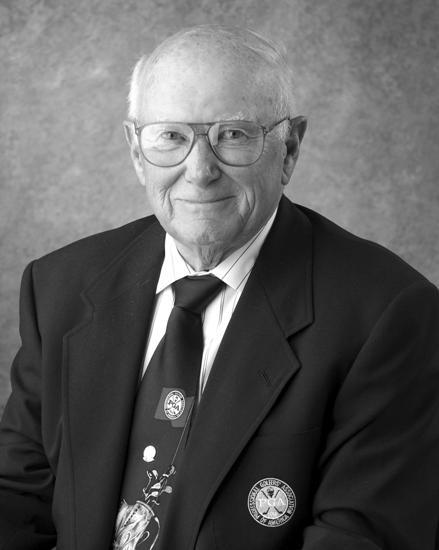 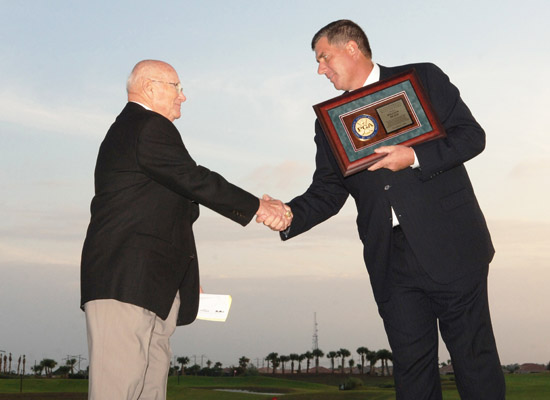 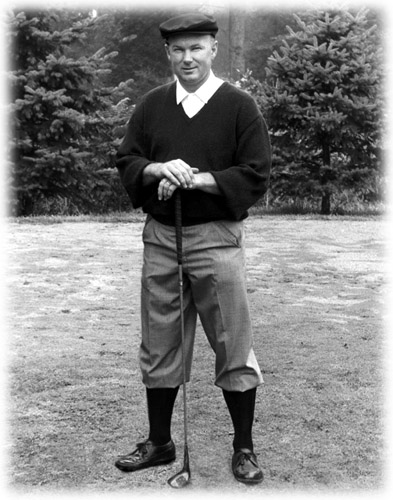 PGA Master Professional Bill Heald served Riverside Golf Club for nearly 40 years as its head professional, all the while serving the game and PGA of America. A PGA member beginning in 1951, by the late 1970's, he had served the Illinois PGA as a board member and officer, including a term as president in 1976-1977. Subsequently, he served on numerous national committees and for employment and educational conferences and workshops. In 1993, Bill culminated his contributions to the PGA by serving as District 6 Director. His leadership in the areas of employment and education has won him several sectional and National awards. In 1956 Bill began working as an assistant pro at Riverside, and a short time later, he was named head professional. In 1990, Bill joined the elite group of PGA Master Professionals. He retired in 1996, and currently serves as the chairman of the Illinois Golf Hall of Fame committee.