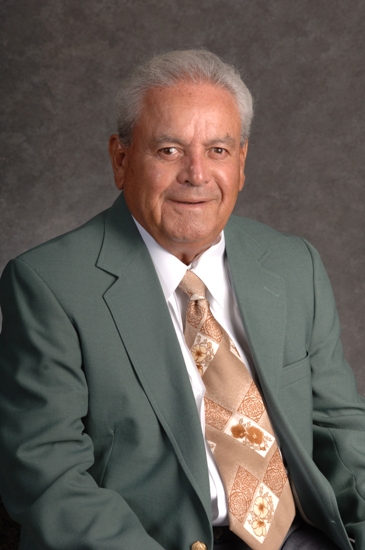 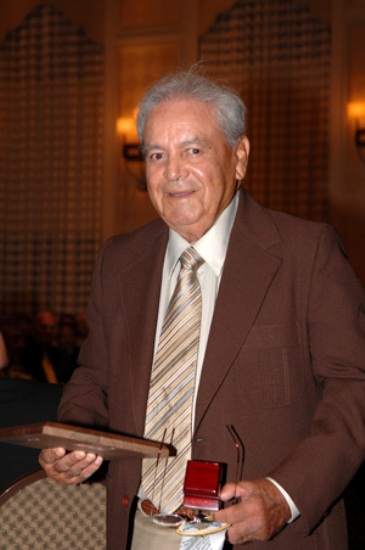 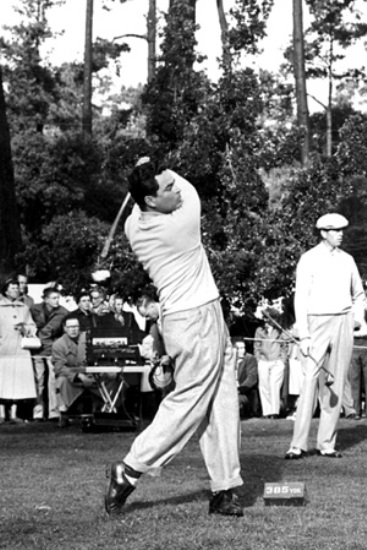 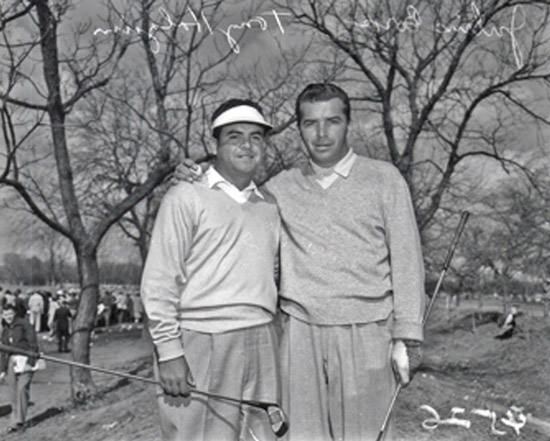 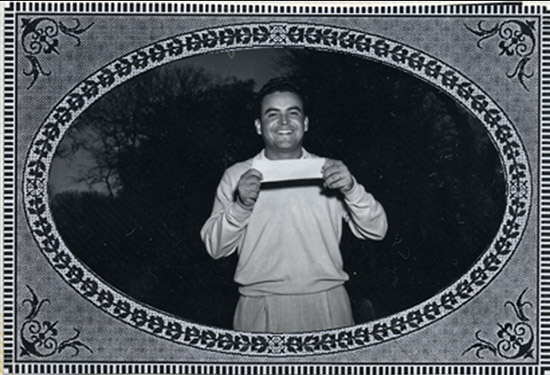 Growing up in San Antonio, Texas, during the depression, Tony Holguin, 80, certainly felt the effects of poverty. His family had no car or money, so he would hang around his home and practice putting. All that practice paid off when, after returning from the Army, Holguin won the San Antonio city championship in 1946 and 1947. After turning pro in 1948, he took first place in the Mexico City Open and won the Texas Open in 1953. In 1957, Holguin tied Arnold Palmer for third place in the Texas Open. His tour resume consists of three Masters, six U.S. Opens and eight PGA Championships.

After leaving the PGA Tour, Holguin dedicated his life to promoting and teaching the game of golf. Over his illustrious career he served as head golf professional at Midlothian (Ill.) County Club, Glen Eagles County Club in Lemont, Ill., and Balmoral Woods County Club in Chicago, Ill.

Holguin’s dedication to the Illinois PGA is also well-documented, serving two terms as Tournament Chairman and twelve years on the Executive Committee.