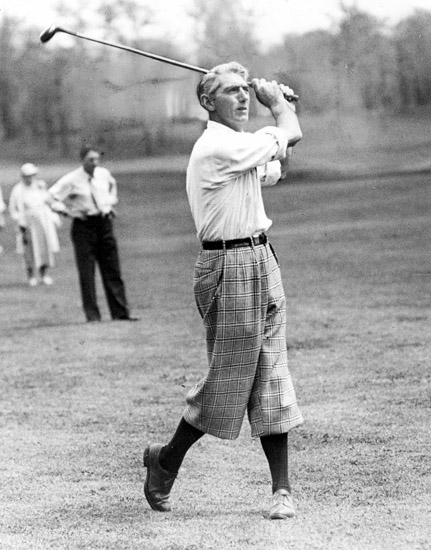 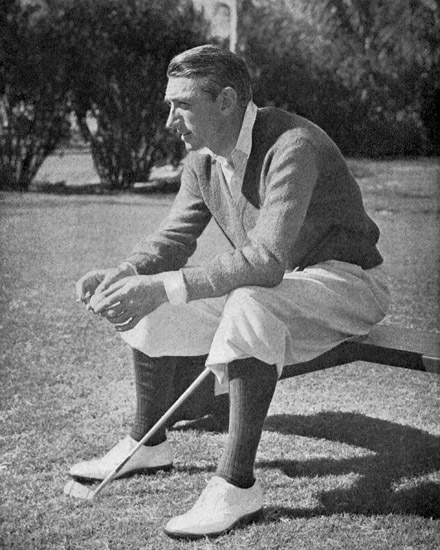 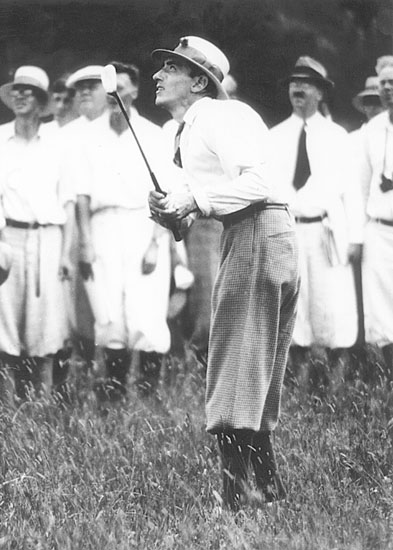 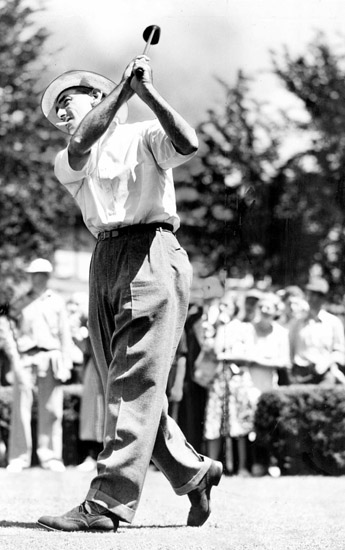 Tommy Armour was the first golfer ever to represent both the United States and Britain in international play.

Despite the loss of sight in one eye after an injury in World War I, Tommy Armour became one of the outstanding players in golf history. The Scotland native won twenty-one professional tournaments in all from 1925-1935, including the four most prestigious golf titles of the day: the 1927 U.S. Open, 1929 Western Open, 1930 PGA Championship and the 1931 British Open. He also captured three Canadian Open crowns, the last while the head professional at Medinah Country Club, where, from 1933 to 1944, Armour began to make a name for himself as one of the game's top teachers. Acerbic and colorful, witty and brash, Armour authored several instructional books including “How to Play Your Best Golf All the Time” with Herb Graffis in 1952.