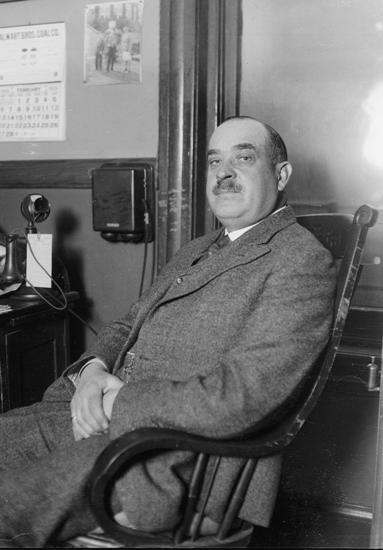 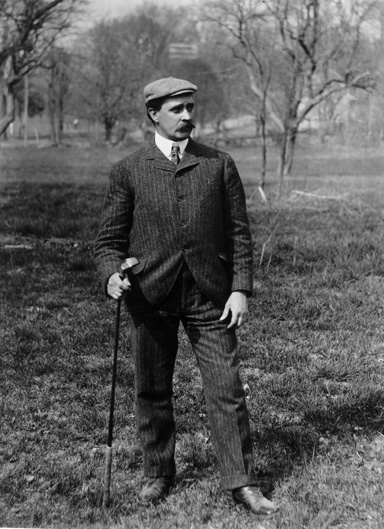 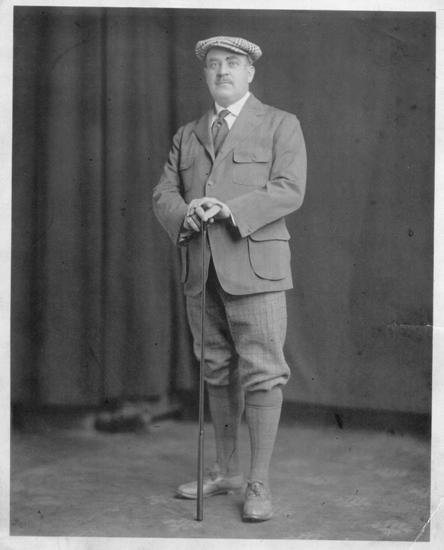 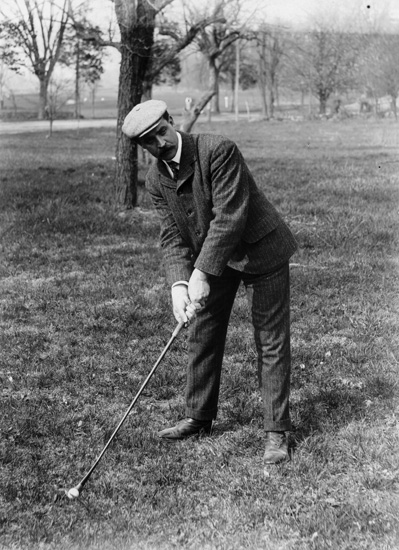 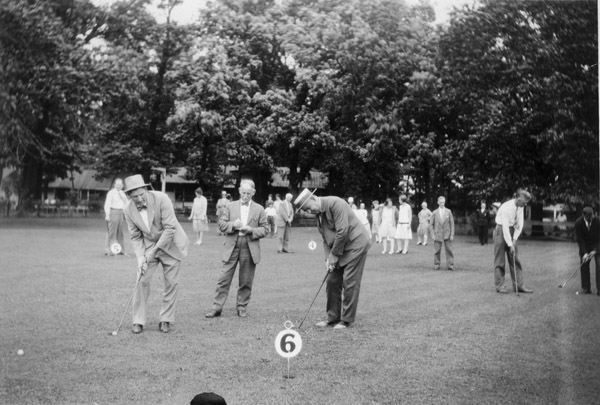 Tom Bendelow (1868-1936), born in Aberdeen, Scotland, entered into the professional side of golf when he answered an ad from the Pratt Family, and subsequently created a six-hole course on the family's Long Island estate. He eventually redesigned and expanded New York City's Van Cortlandt Park course, the first municipal course in the United States, and was its greenkeeper and manager.

In 1900, Bendelow moved from New York City to Chicago to assume the position as Director of Golf Course Development for the A.G. Spalding Bros. Company. For the next sixteen years, he traveled across the U.S. and Canada designing courses, providing construction advice, encouraging player organization and improving the overall quality of the game. In 1920, Bendelow joined the American Park Builders Company as Chief Golf Course Designer. He designed an estimated 700 courses with over one hundred built in Illinois alone including his three layouts at Medinah Country Club.