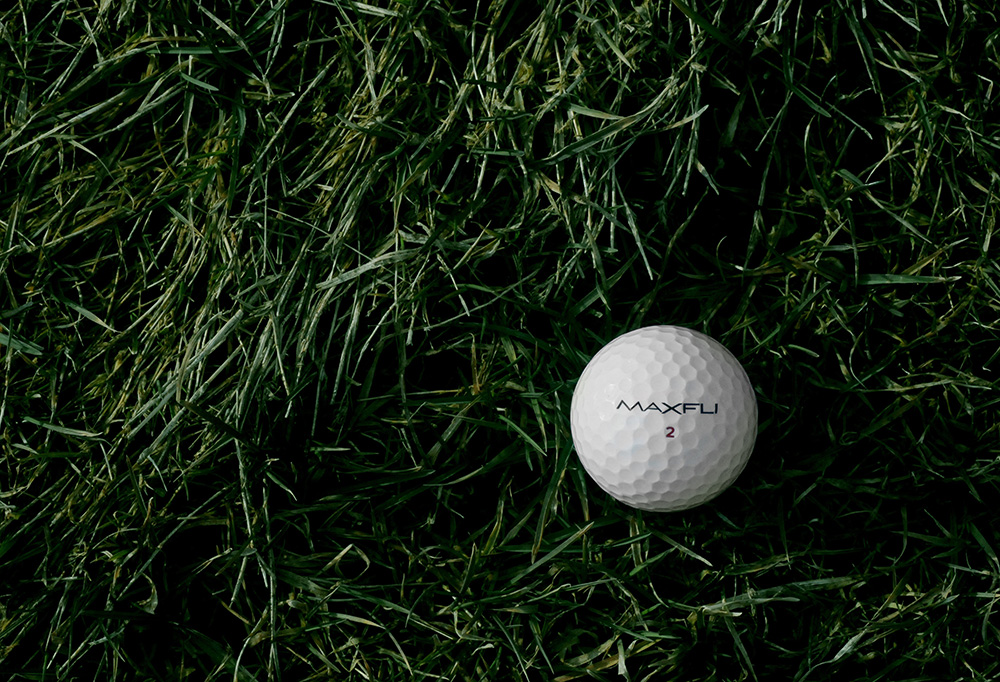 A native of Crete, IL, Steve Benson began what would be a long and illustrious playing career when he became one of the top amateur players in Illinois during the 1960’s. Benson’s amateur career included winning both the CDGA Championship and the Illinois Amateur Championship, while twice earning Illinois Amateur player of the year honors. During an impressive collegiate career, Steve earned All-American honors playing for Michigan State University, serving as captain of the Spartans and a member of the All-Big Ten squad in his junior and senior seasons.

After turning professional, Steve served as an assistant golf professional at Lake Shore CC before beginning a career as a PGA head professional that lasted more than 33 years, first at Glen Oak CC in Glen Ellyn, IL (1976-1982) then Hillcrest CC in Long Grove, IL (1983-2010).