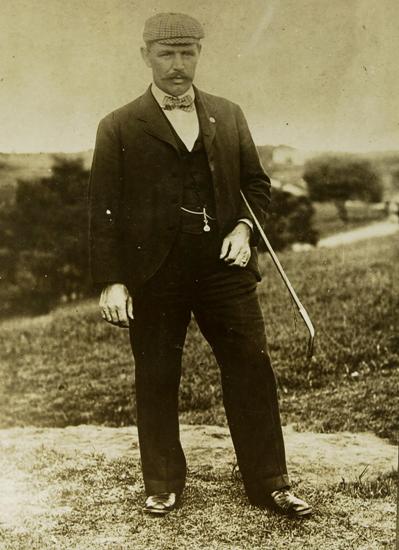 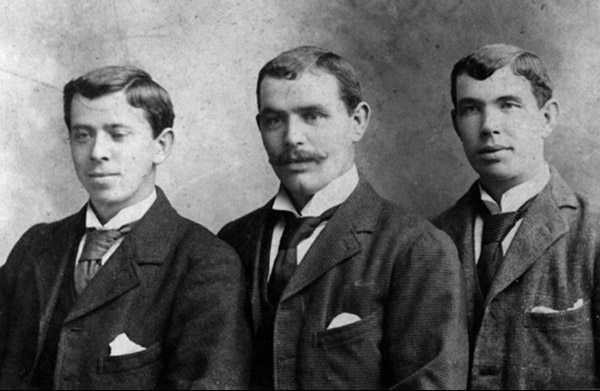 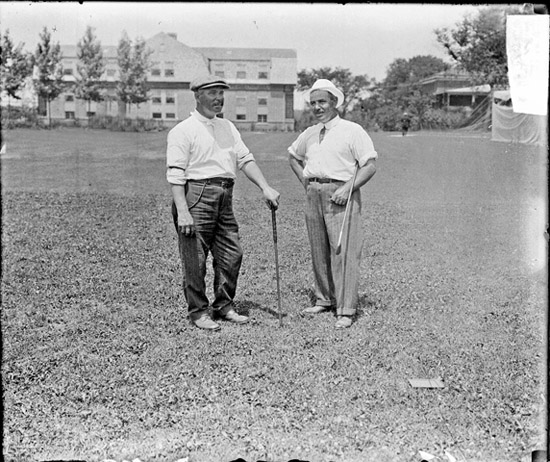 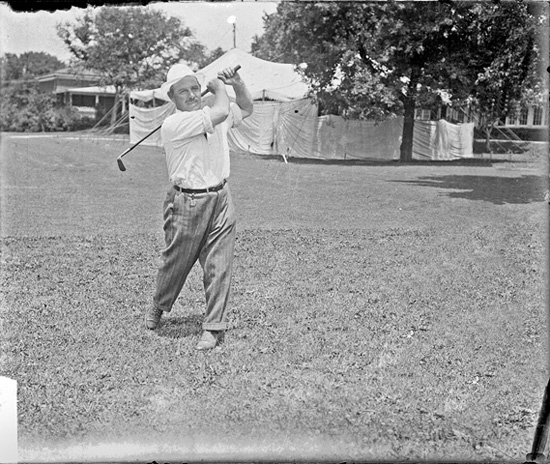 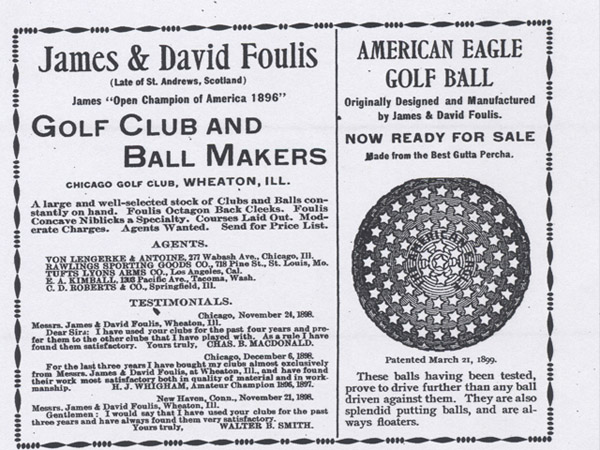 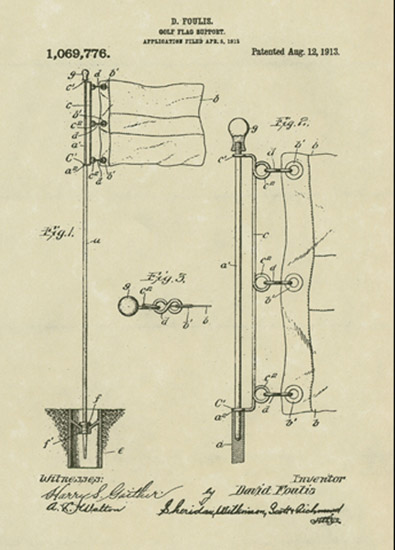 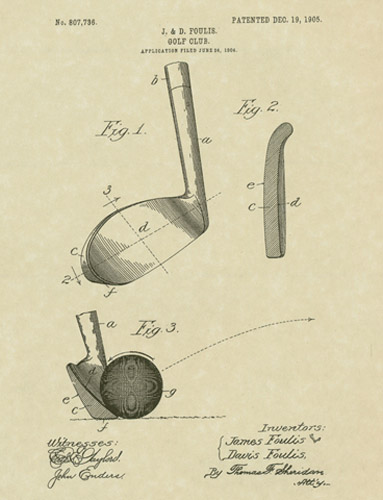 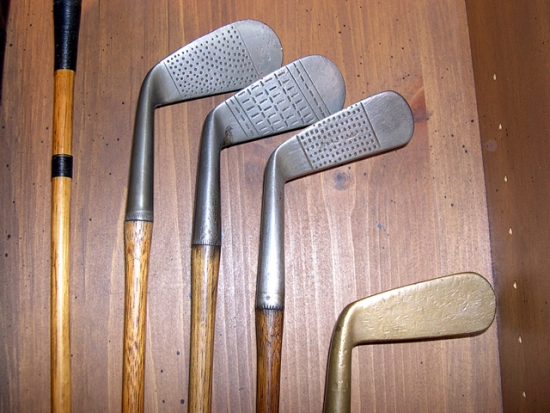 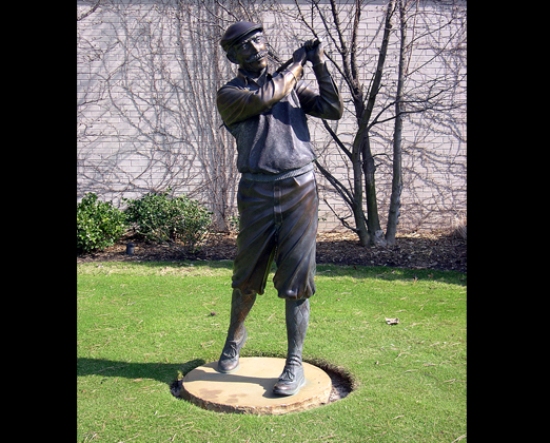 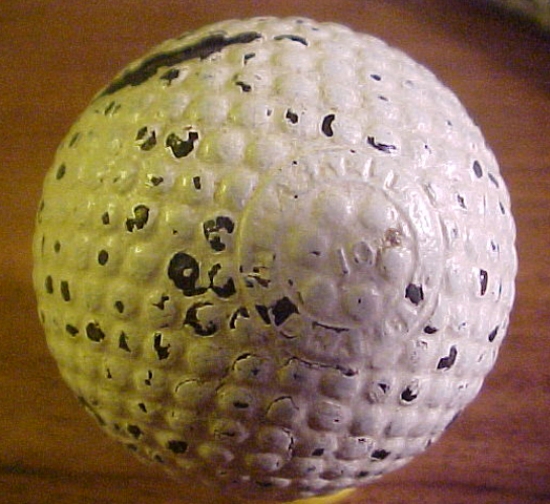 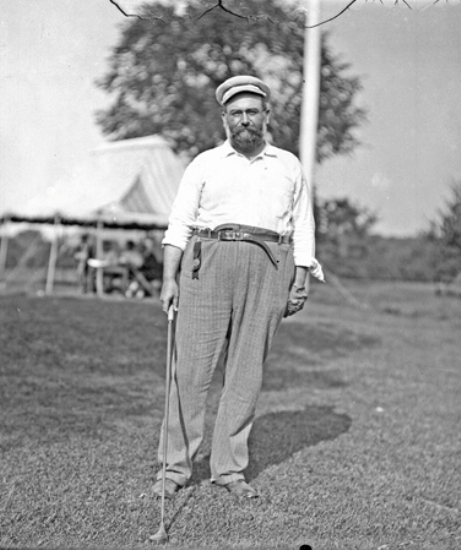 Originally from St. Andrew’s, Scotland, the Foulis Brothers relocated to the Midwest in the late 1800’s bringing playing ability, design talents and golf innovations to the United States.

In 1895, James, (1871-1928), began his golf career in the U.S. as head professional at Chicago Golf Club at the request of Charles Blair Macdonald. James finished in third place at the first U.S. Open in 1895 and grabbed his first championship title in the subsequent Open in 1896 at Shinnecock Hills. In 1905, James went to Calumet Country Club, where he stayed for five years, and, from 1912-1915, he relocated to St. Louis Country Club, (where he had previously helped design nine new holes in 1895). Considered quite prolific in course architecture and construction, he designed or co-designed at least 25 courses over a thirty year period, the first being the Onwentsia Club in Lake Forest.

David, (1868-1950), succeeded James as head professional at Chicago Golf Club until 1921 when he left to take another head professional job at Hinsdale Golf Club. After 18 years, Dave stepped down from that position but stayed on as a greenskeeper. He played in only one U.S. Open in 1897 where he tied for 8th place.

Robert, (1874-1945), immigrated in 1896 to become Onwentsia’s first head professional. Following his terrific success in Lake Forest, Robert moved to St. Louis in 1901 where he completed the Glen Echo and Normandie clubs. In 1909, he became head professional at Bellerive Country Club where he remained for thirty-three years until his retirement in 1942. While there he designed numerous courses in the area including Sunset Hill Country Club, Midland Valley, Log Cabin, Riverview and Bogey Club. Robert was viewed as one of the countries foremost authorities on green construction and continually conducted research with different types of turf grass.

James and David are also well known for their collaboration on multiple golf innovations. They started by remolding Haskell balls to include dimples resulting in much improved flight trajectories. In turn, they developed a new club design, aimed at forcing the ball to hold or even draw back on the green, dubbed the ‘mashie-niblick.’

Possibly their most notable innovation, still used today, is the development of the metal cup liner and the Foulis Flag, (designed to stand perfectly upright when used with their metal cup). James and David are also credited with organizing the Chicago chapter of the Professional Golfers’ Association, the first local chapter in the country.