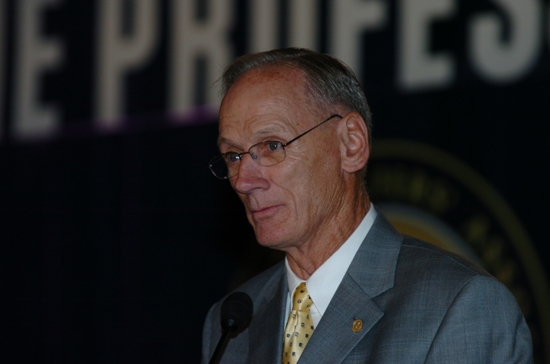 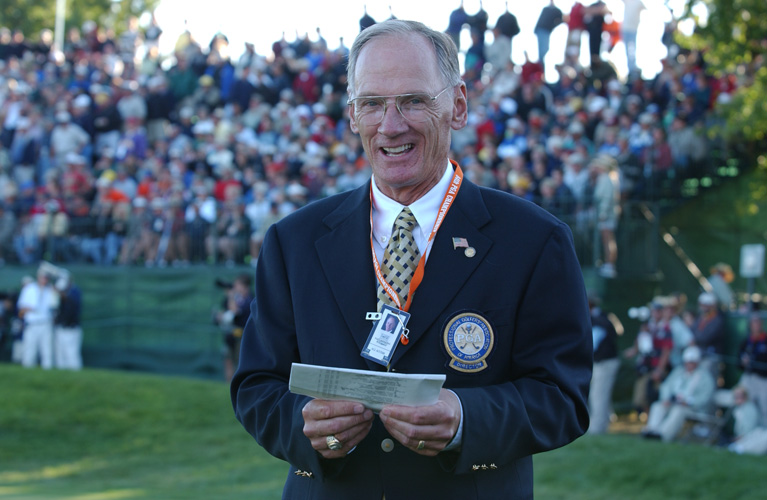 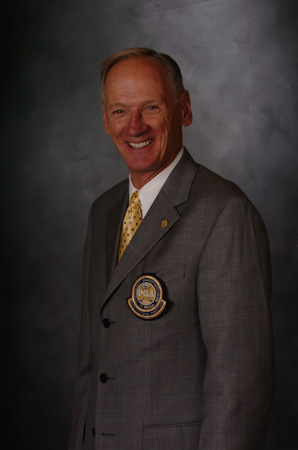 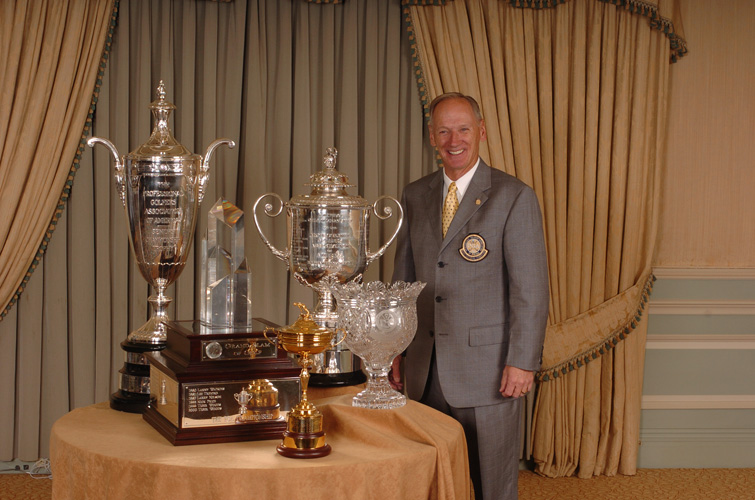 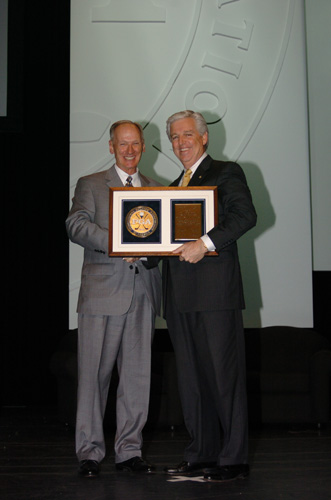 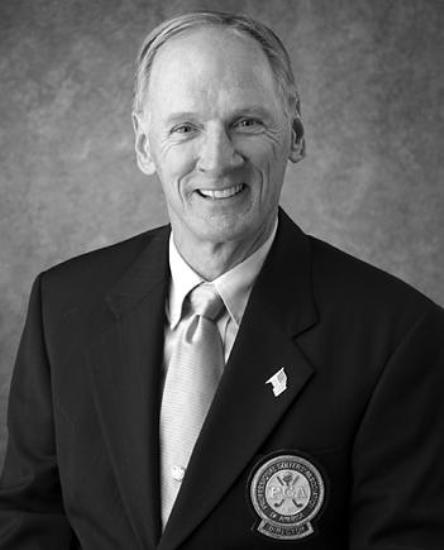 Elected to PGA Membership in 1973, Reinking has dedicated his life to growing the game of golf and serving the PGA community. Dedicating over thirty years as PGA head professional at Kankakee Country Club, he has been the consummate professional. His commitment and support of junior golf at Kankakee and throughout the state earned him the 1995 and 1997 Illinois PGA Junior Golf Leader Award and, in 2003, the Illinois Junior Golf Association's Distinguished Service Award.