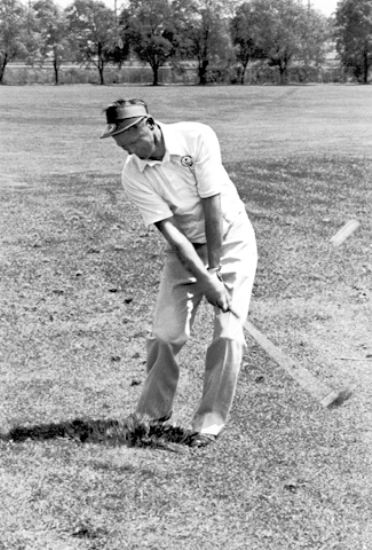 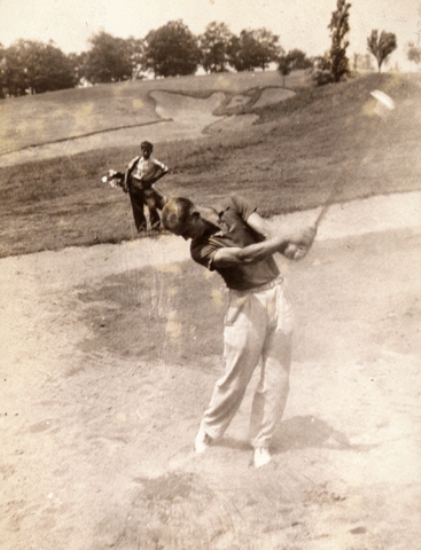 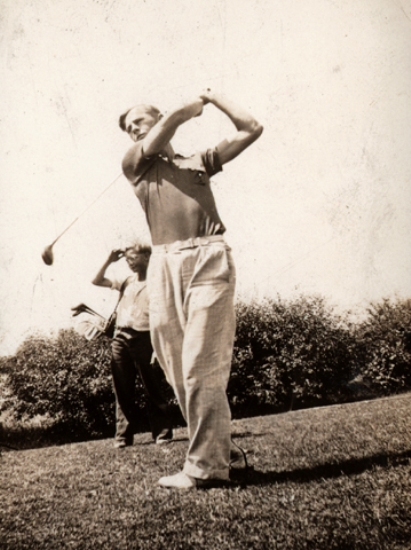 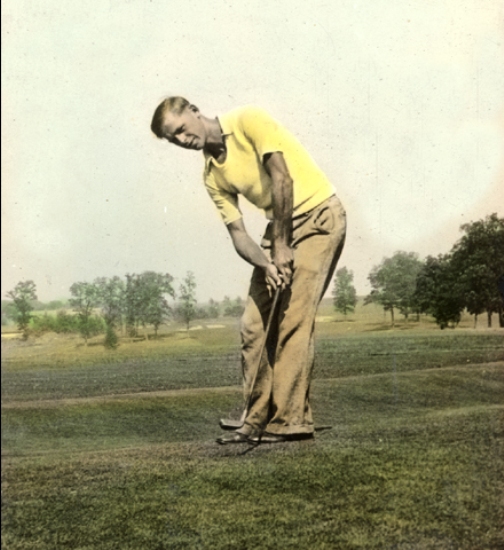 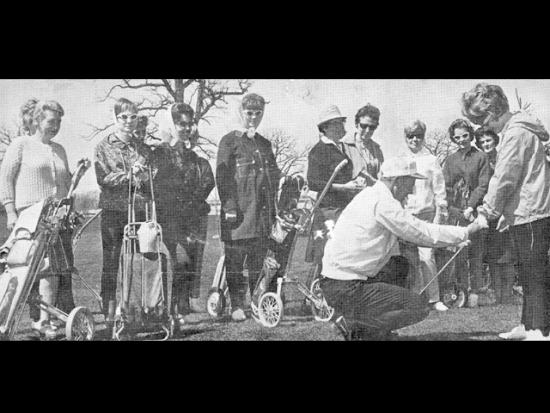 Since 1947, nearly seven days a week, Joe Sisolak has been giving free golf lessons to junior golfers in and around the Waukegan area. First at Sisolak's Stop & Sock Golf Range and later at a nearby park district, Joe offered free clinics, cut down equipment and awarded tailored sets to dedicated juniors. In his honor, the park district site was renamed “Joe Sisolak Park” in 1996. Sisolak was selected as the first recipient of the prestigious Chick Evans Award in 1972 for his dedication to not only juniors but also for his extensive work teaching the game to physically and emotionally afflicted war veterans at Downey Veteran's Hospital. Later to be renamed the “Joe and Marie Sisolak Golf Course”, Joe continued to volunteer his time to the veterans until the course closed in 2001. Today Joe dedicates his time and talents to the 400 youngsters who belong to The First Tee of Northeastern Illinois.