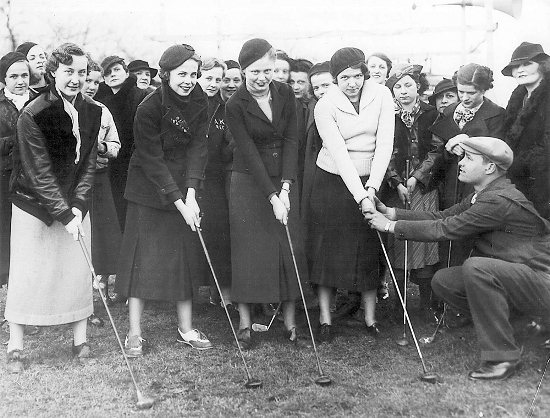 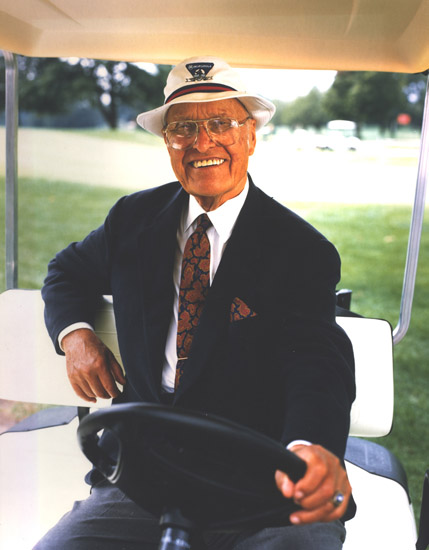 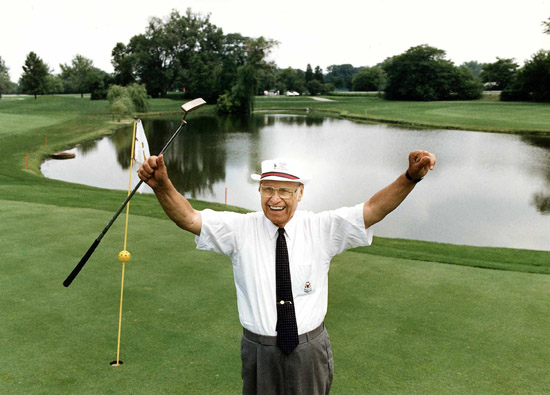 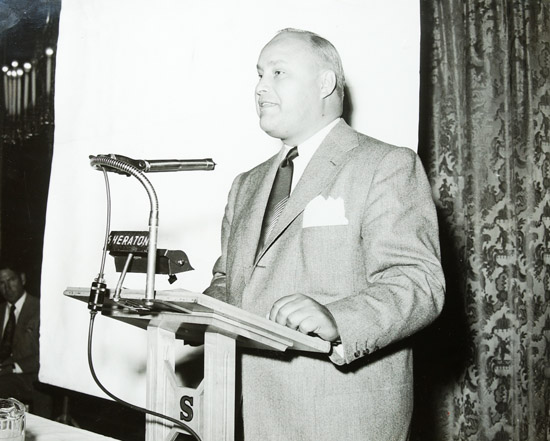 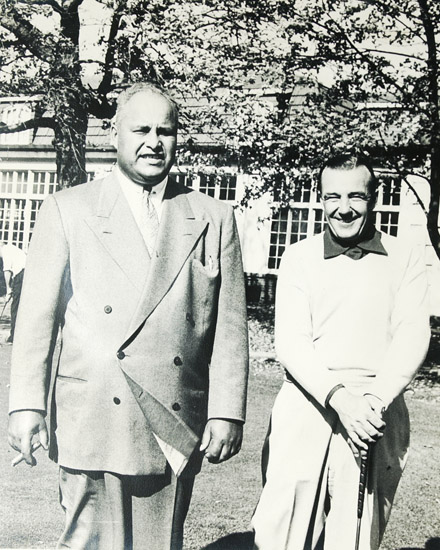 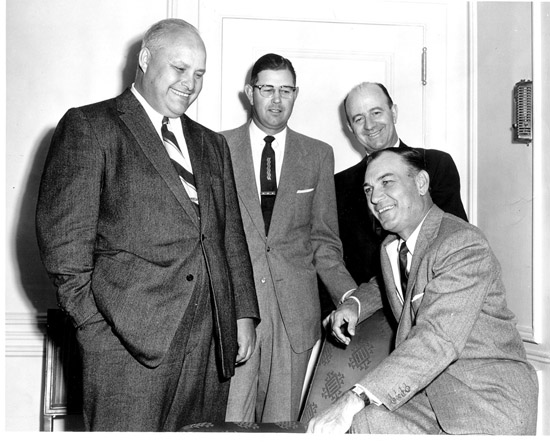 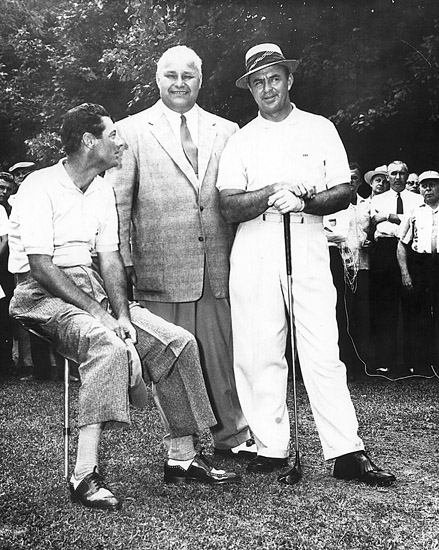 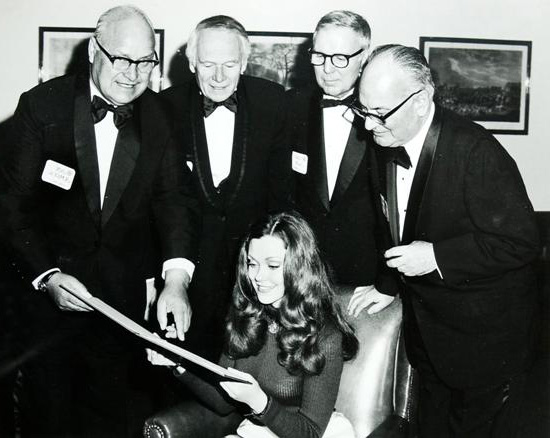 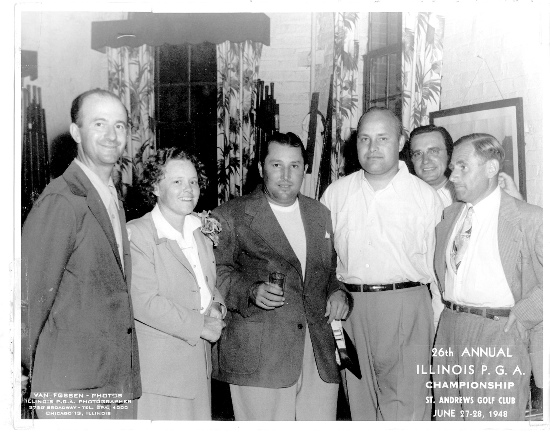 Joe Jemsek contributed to golf in Illinois for decades in a myriad of ways. He may be best known for his ownership and operation of Cog Hill, St. Andrews and Pine Meadow - all among Chicago's best public courses. Generations have learned and enjoyed golf through programs offered at these and other Jemsek Golf courses. Jemsek brought country club amenities to his clubhouses, then brought championship golf to the daily fee player with the opening of Dubsdread in 1964. Jemsek also helped launch the Illinois PGA, the first weekly golf show on Chicago television - in 1947 - the first nationally syndicated golf show in “All-Star Golf,” and the first caddie program at a public course in the United States.