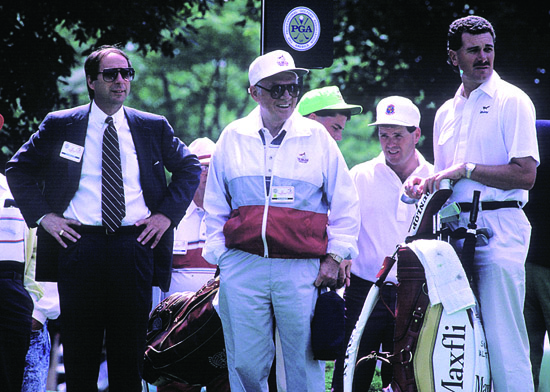 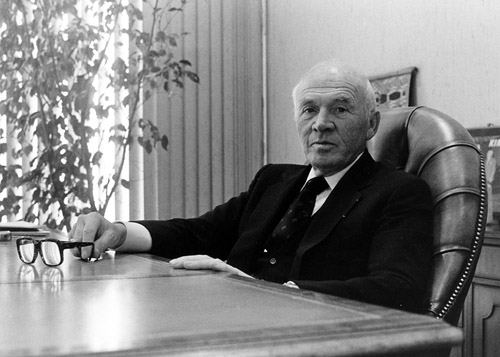 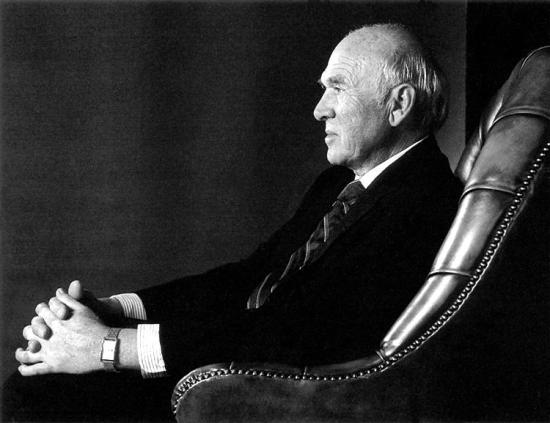 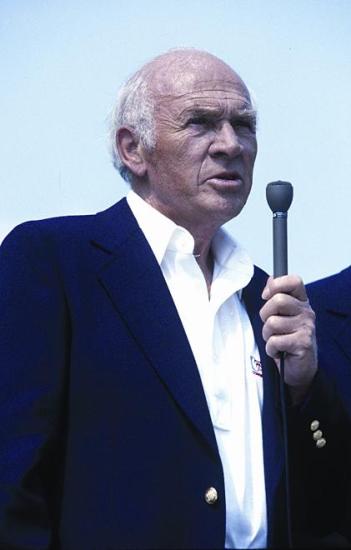 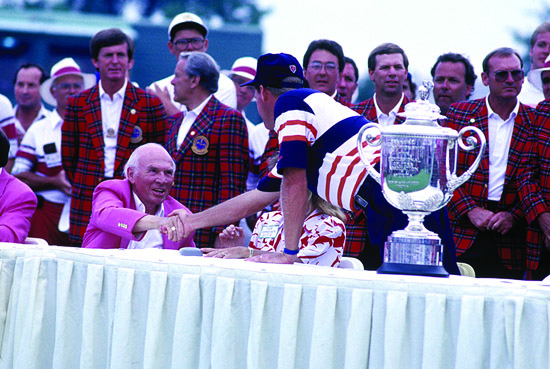 The passion Jim Kemper exhibited for golf extended far beyond normal boundaries. He was best known as the man who gave daily-fee players the highly-regarded Kemper Lakes Golf Course in Hawthorne Woods, but professional golf benefited from his company's sponsorship of the Kemper Open on both the PGA and LPGA tours. Kemper Lakes played gracious host to the 1989 PGA Championship, the Illinois PGA Championship for 24 years, as well as senior events, two USGA championships and five editions of the Grand Slam of Golf. An ardent philanthropist, Kemper was given the 1987 Card Walker Award for his dedication to inner-city golf through his involvement with the Boys and Girls Clubs of America. Kemper was long an advocate of bringing the game - and the many lessons the game can teach - to underprivileged children in the inner city.