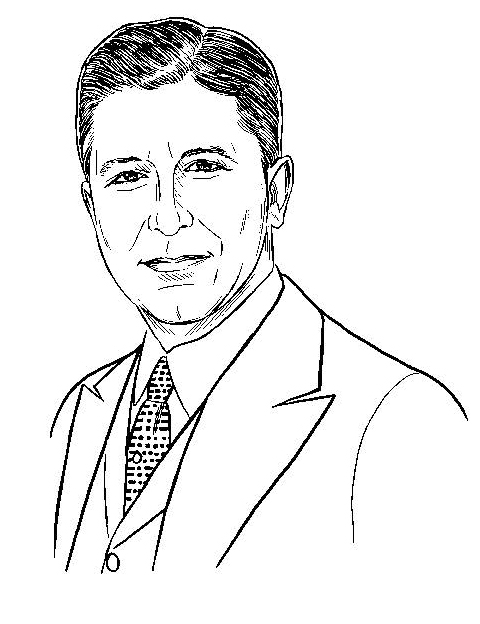 A behind-the-scenes leader who created the Radix Trophy in 1934 to honor the player with the best scoring average on the pro tour. It was succeeded by the Vardon Trophy a few years later. Radix was a fixture on the local and national golf scene, befriending countless players and attending every American major for decades. The pro vs. amateur Radix Cup were started in his honor in 1962. He was so touched, he underwrote continuation of the matches after his death. They continue at Oak Park C.C. to this day.