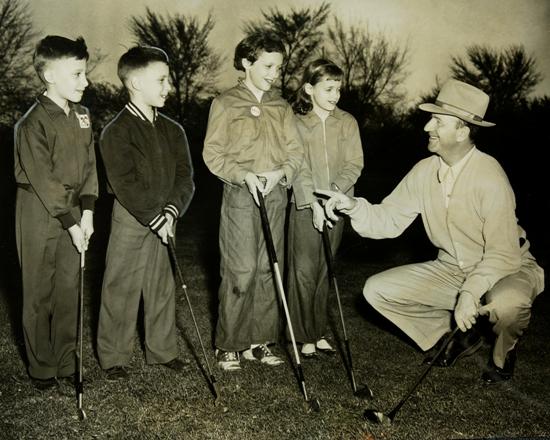 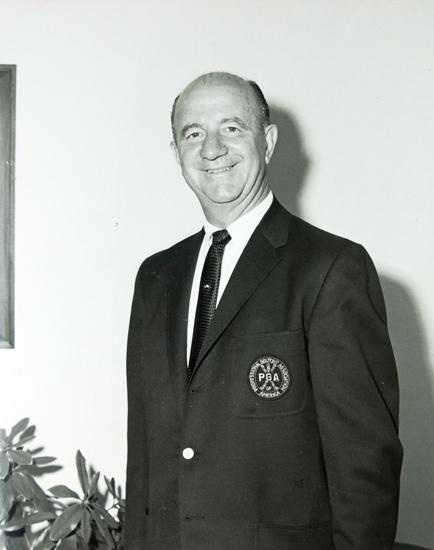 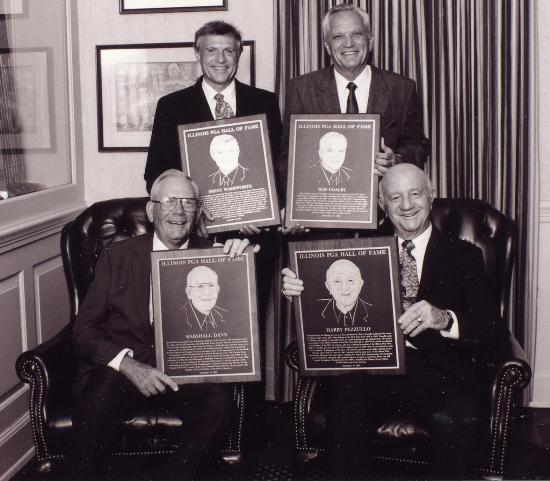 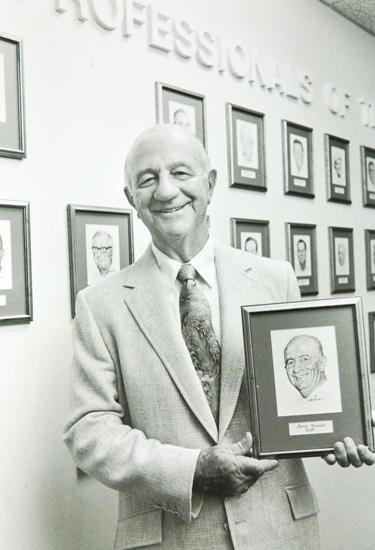 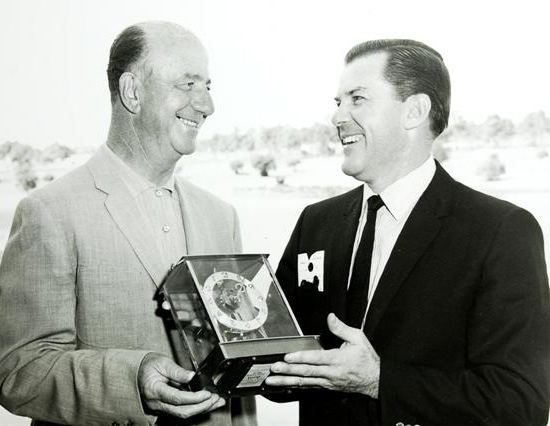 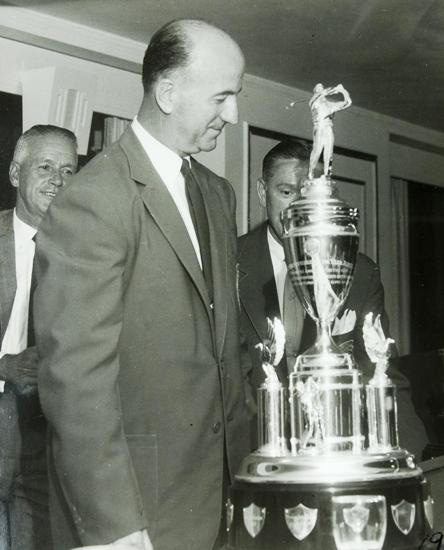 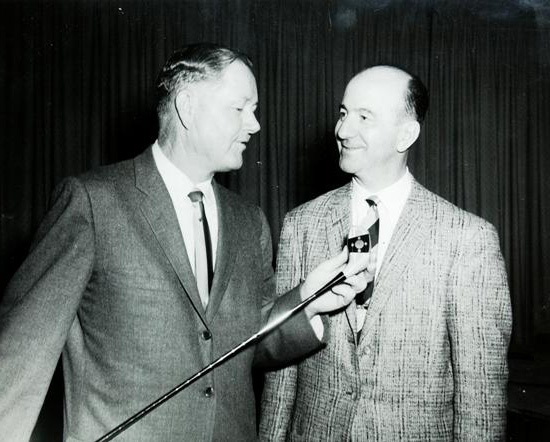 Recognized for lifelong service as a PGA professional, Pezzullo dedicated his career to helping others enjoy golf. After playing on the tour from 1935 to 1942, Pezzullo came to Illinois and enjoyed a successful career as a golf administrator. He served as president of the Illinois PGA from 1954-68, as vice president of the PGA of America in 1958-59, and was re-elected president of the Illinois PGA from 1973-74. In 1958, Pezzullo was given the PGA of America's highest honor when he was named Professional of the Year. In 1984, he was just the second golfer selected to the Chicago Sports Hall of Fame. He formed many of today's Illinois PGA tournament programs, including the Pro-Assistant, and attracted golf's greatest players to teach at clinics and golf schools in the 1960s, including Ben Hogan, Byron Nelson, Arnold Palmer and Gene Sarazen. Pezzullo is currently the director of golf at BallenIsles Country Club in Palm Beach Gardens, Florida.