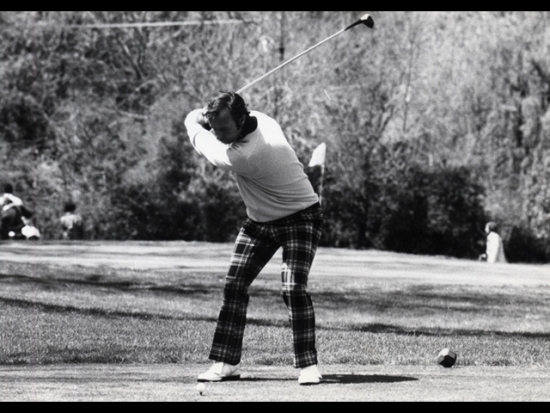 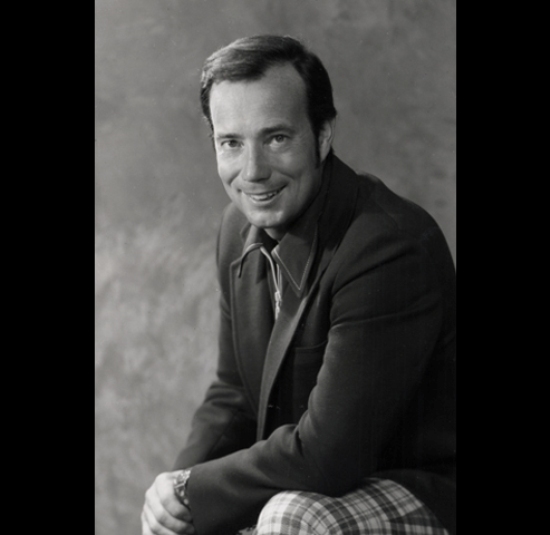 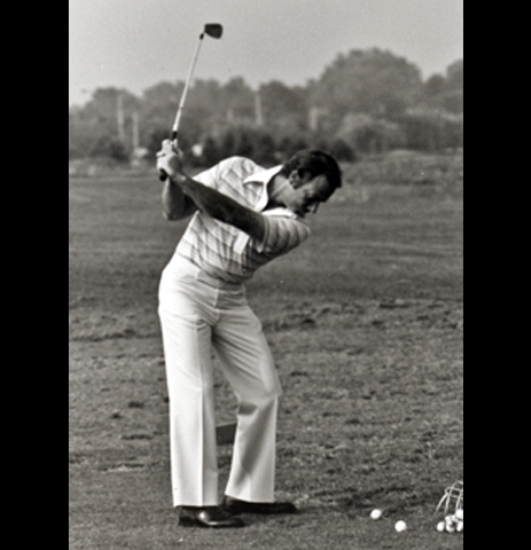 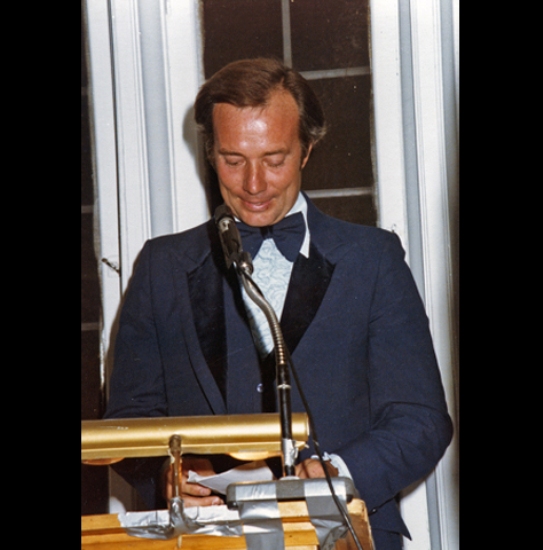 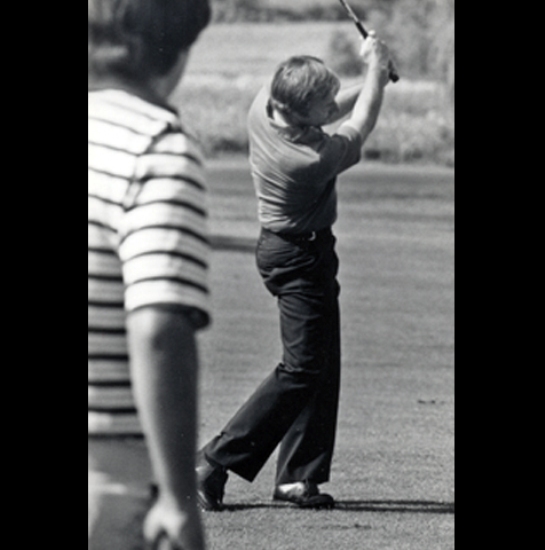 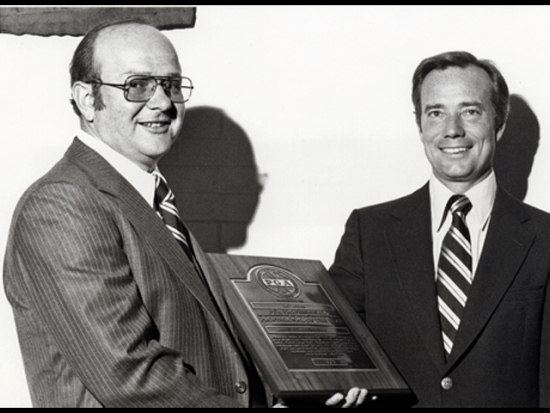 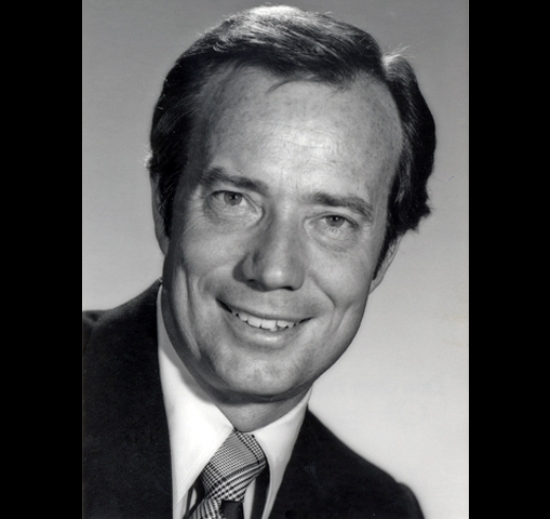 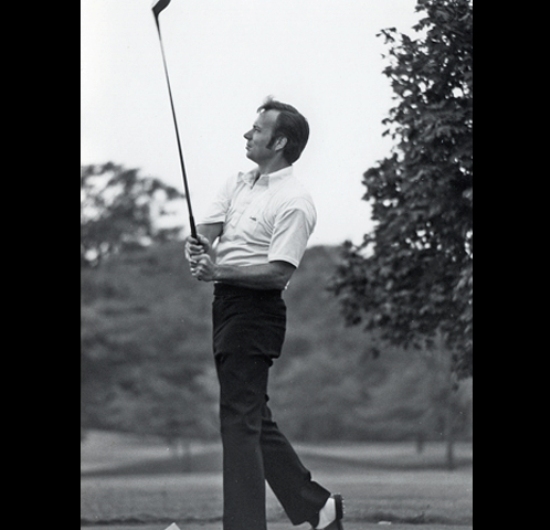 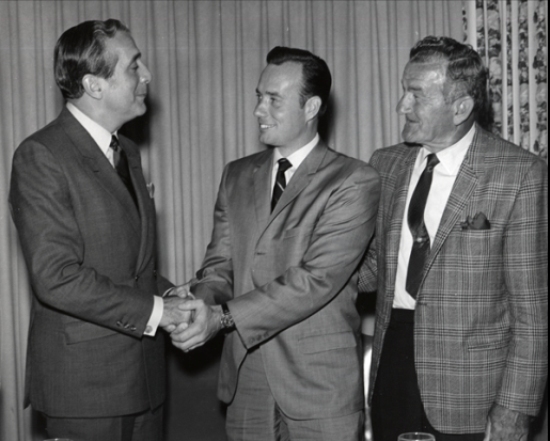 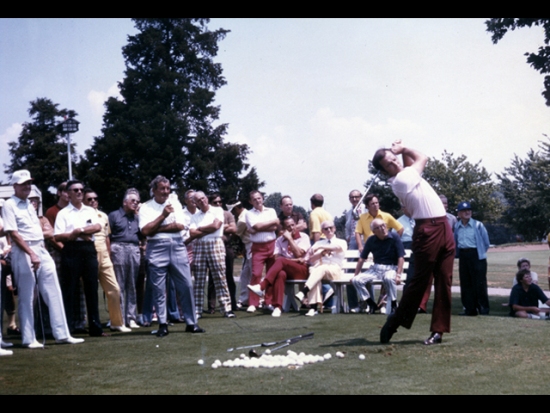 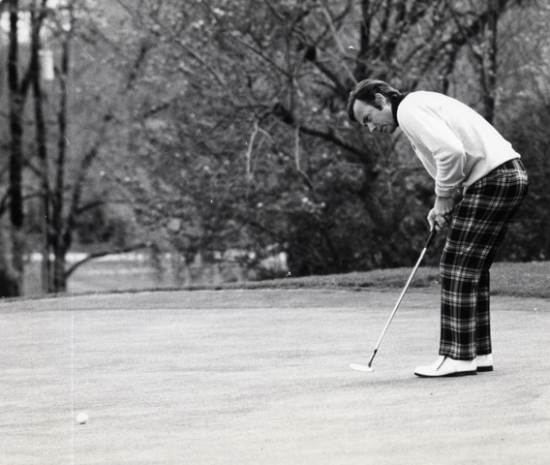 At the age of 14, a defining moment guided Hal Miller, 71, to the game that would impact not only his life but the lives of many. While caddying at Bryn Mawr Country Club in Chicago, Ill., Miller was hanging around the practice range when the caddy master approached him offering some advice. The effects of that instruction resulted in Miller hitting a 4-wood 225 yards, “absolutely straight, shot after shot.” The rest, as the old adage goes, is history.

Elected to PGA Membership in 1964, Miller worked as an assistant at Evanston (Ill.) Golf Club under fellow Illinois Golf Hall of Fame member Johnny Revolta for seven years. In 1966, with Revolta’s recommendation and the Board of Directors approval, Miller was named the Head Golf Professional at Evanston, where he would remain for 35 years dedicating his life to growing the game of golf and serving the PGA community.