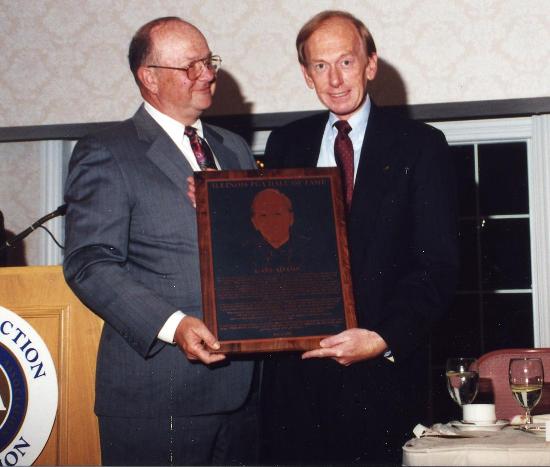 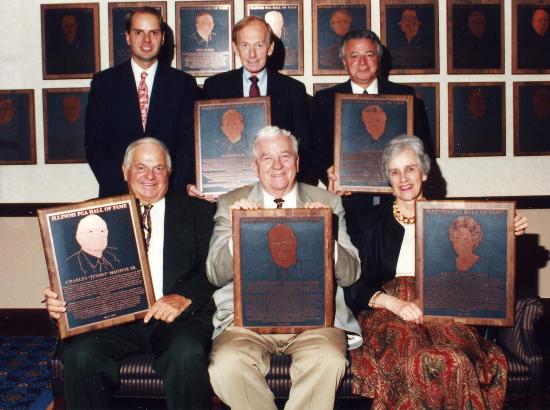 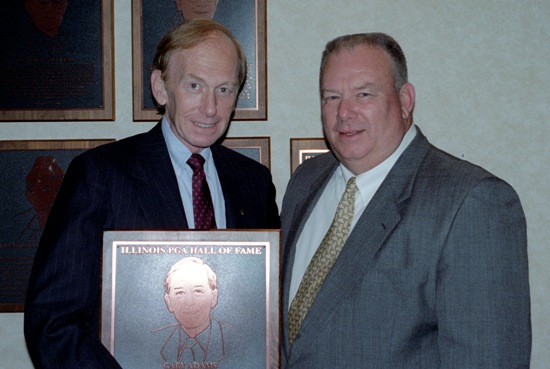 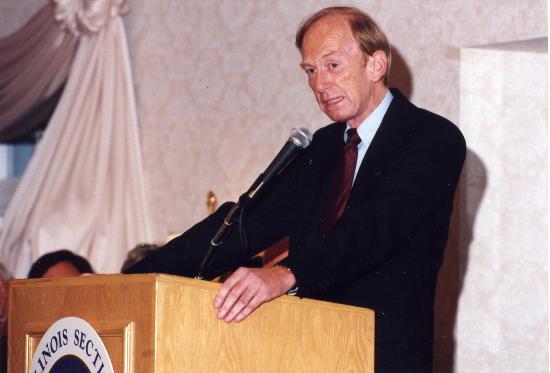 Adams pioneered a new era in golf with his creation and introduction of the Taylor Made metalwood for the company he founded. Taylor Made's quick success spawned a revolution centered on technology that has not abated. Adams started in the business in 1958, working on the grounds crew at McHenry Country Club before becoming an assistant golf professional at the club under his father.

During his second stint with Wittek Golf, Adams began researching the development of a metal wood, which he introduced at the PGA Show in January 1979. The next month, he founded Taylor Made Golf Company in McHenry, opening with himself, one club assembler and a secretary. Innovative marketing helped Taylor Made dominate; by 1985, 98 percent of all metal woods used on Tour were Taylor Made. In 1989 Adams started Founders Golf Club Company and continued to raise the standard of metal woods.