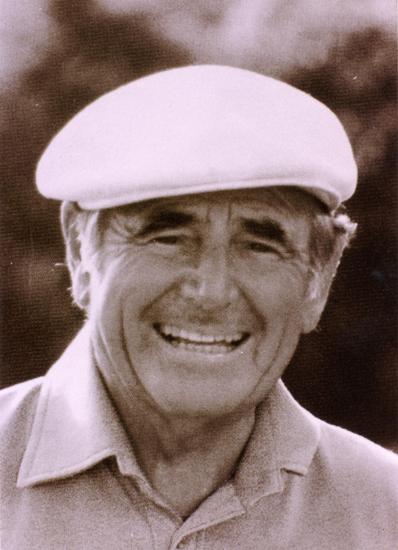 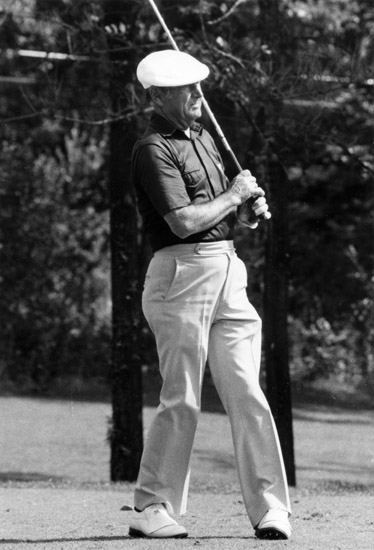 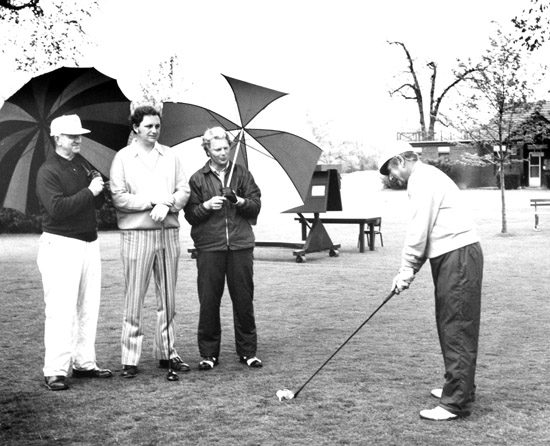 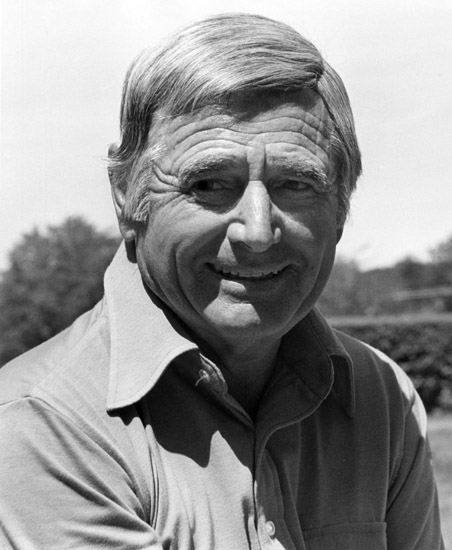 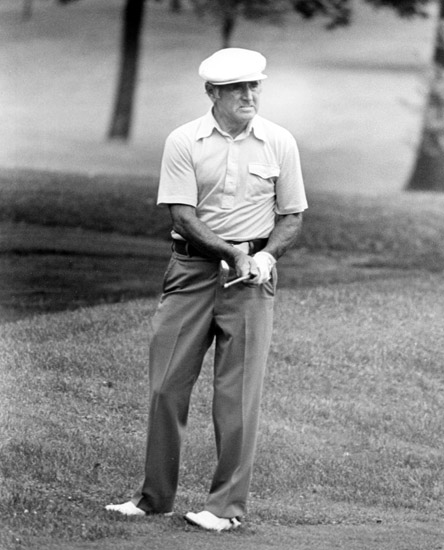 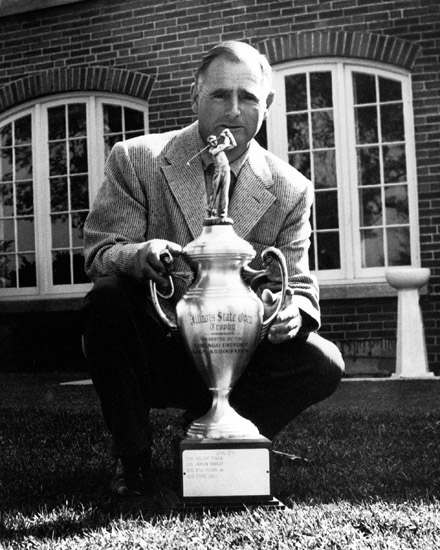 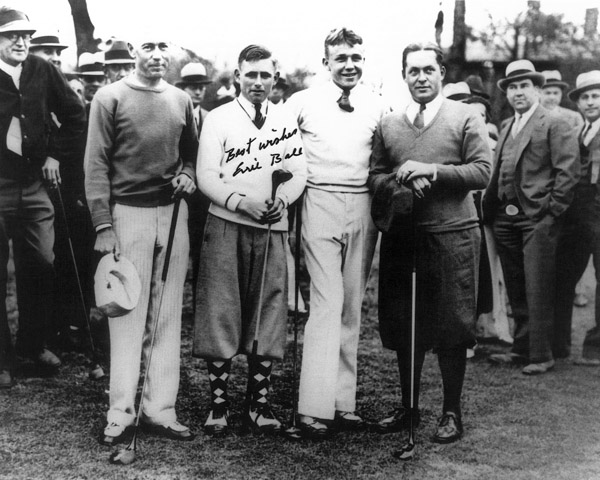 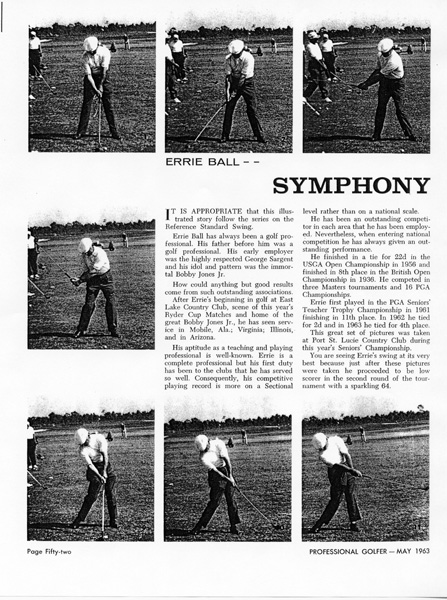 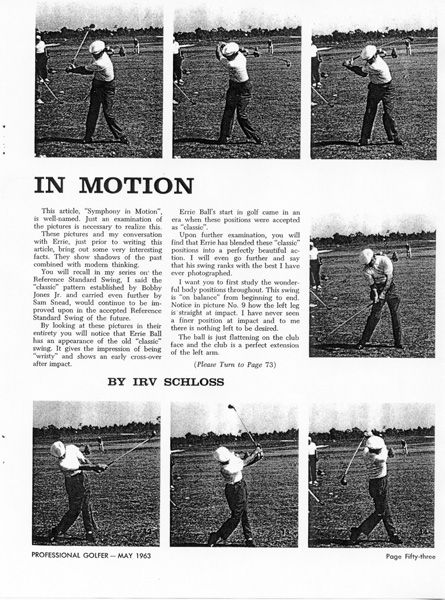 Errie is the last surviving participant of the original Master's Tournament in 1934.

Ball has served and contributed to the game of golf for over forty-four years as a head professional at Oak Park, Tucson and John's Island. He was the first director of golf at Butler National Golf Club, there when the club opened in 1972. Ball was the youngest competitor in British Open history, playing in the 1926 Open at Lytham and St. Annes at age 16. He played in the first Masters in 1934 and again in 1956. He qualified for the U.S. Open twenty times, the PGA Championship eighteen times and held PGA section titles in the Southeast, Arizona, and Illinois. He won the Illinois PGA championship three times, plus the Illinois Open, the Illinois PGA Match Play Championship and the Senior Illinois PGA Championship.