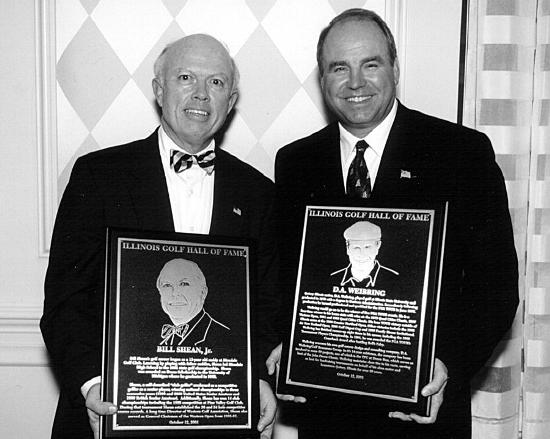 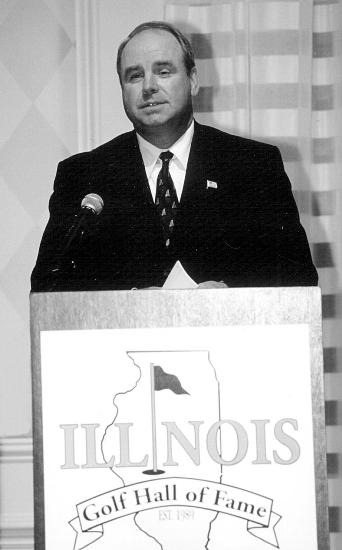 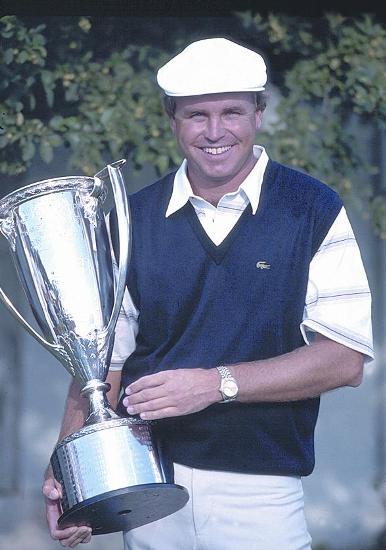 Quincy's own Donald Albert Weibring Jr. played golf at Illinois State University, graduating in 1975 and immediately turning professional, He qualified for the PGA Tour in June 1977, and went on to win five PGA Tour events. He is a four-time winner in his home state with three wins at the Quad Cities Classic in its pre-John Deere era, and the 1987 Western Open. His lone Tour victory outside of Illinois came at the 1996 Greater Hartford Open. Other victories include the 1985 Air New Zealand Open, 1985 Golf Digest Cup and 1989 Family House Invitational. Among Weibring's eight runner-up finishes is the 1985 Players Championship. In 1991, he was awarded the PGA Tour's Comeback Award after battling Bell's Palsy. Weibring oversees his own golf course design and consulting company, D.A. Weibring / Golf Resources Group, involved in some 60 projects in its first 14 years, including the TPC at Deere Run, host of the John Deere Classic.