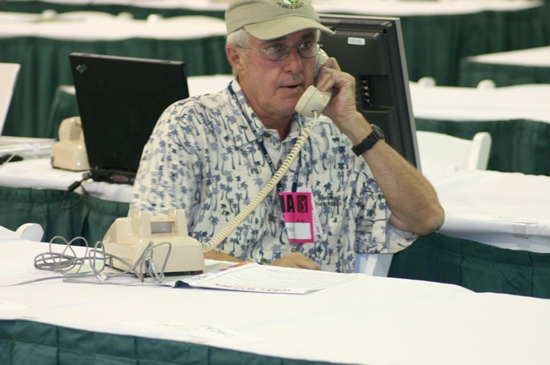 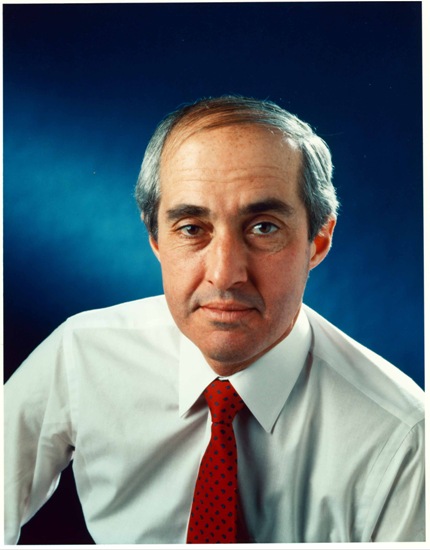 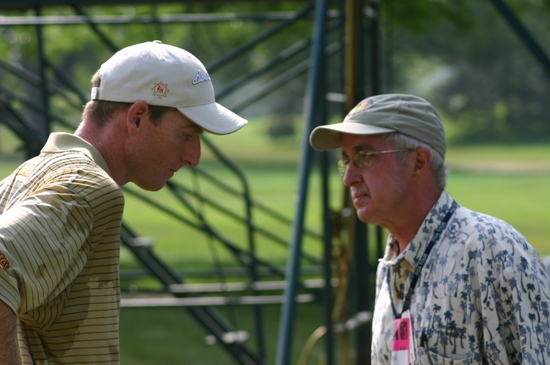 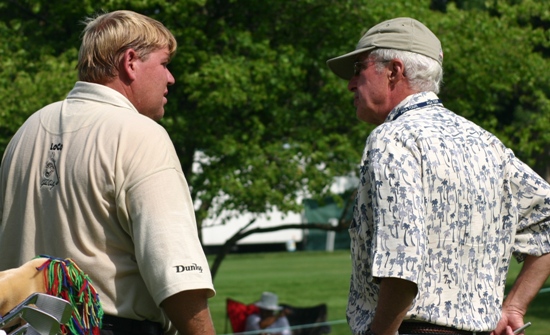 In a career that spans three decades chronicling golf, Bob Verdi, became one of the country's most respected sports columnists. A 1967 graduate of Lake Forest (Ill.) College, Verdi joined the Chicago Tribune in 1967 covering hockey and baseball. He gradually moved his expertise and skills as a columnist into golf and wrote full-time for the newspaper through 1997. He joined Golf Digest and Golf World as a senior writer in 1997, but remains a contributing columnist to the Tribune.

In 2004, Verdi was awarded the PGA of America Lifetime Achievement Award in Journalism. He is the 15th individual to be selected for the honor. The Award, first presented in 1989, honors members of the media for their steadfast promotion of golf.