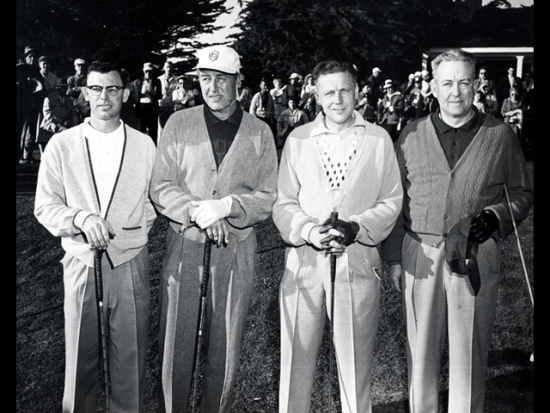 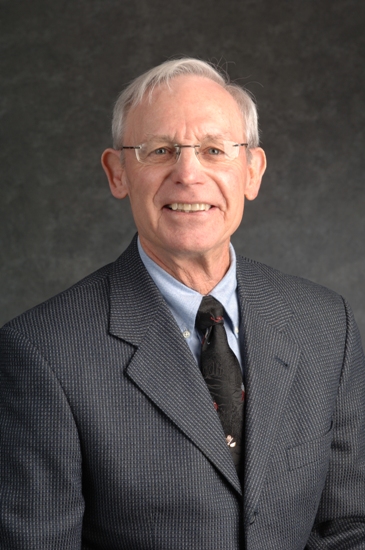 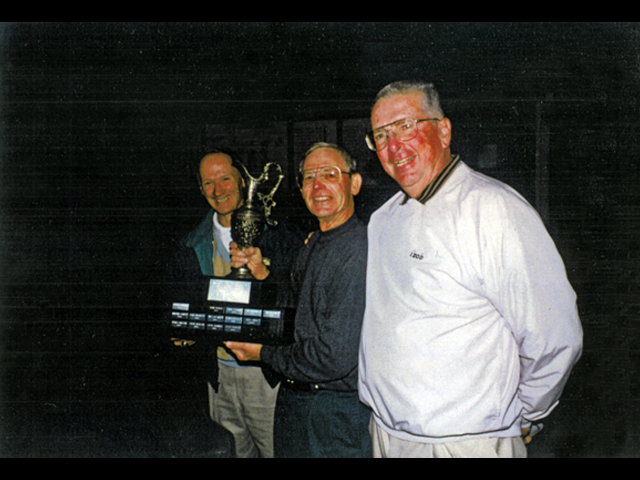 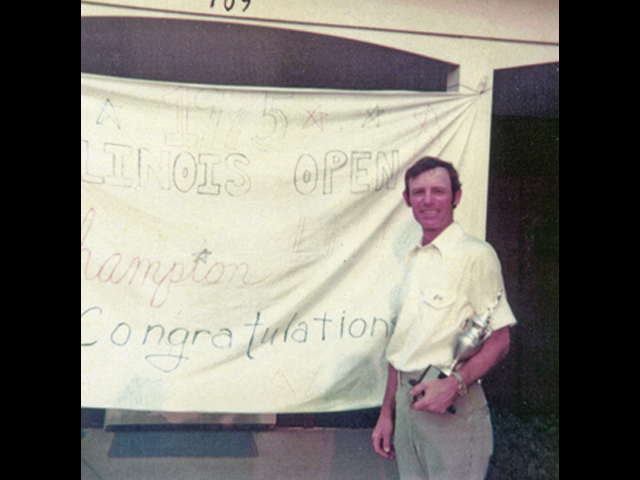 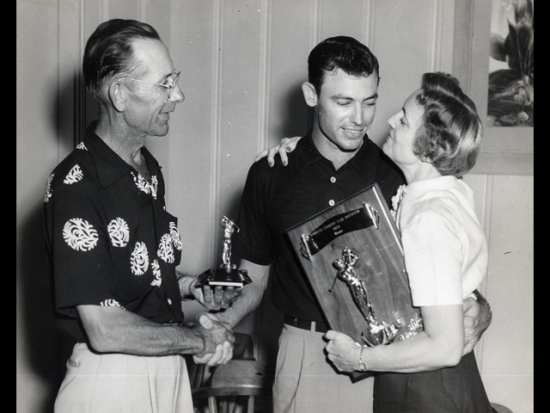 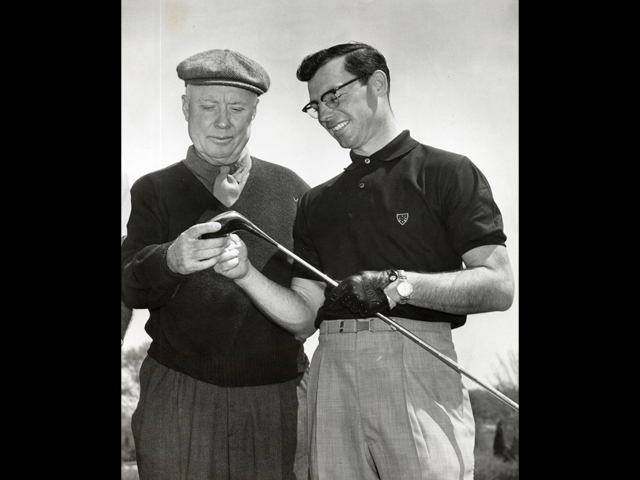 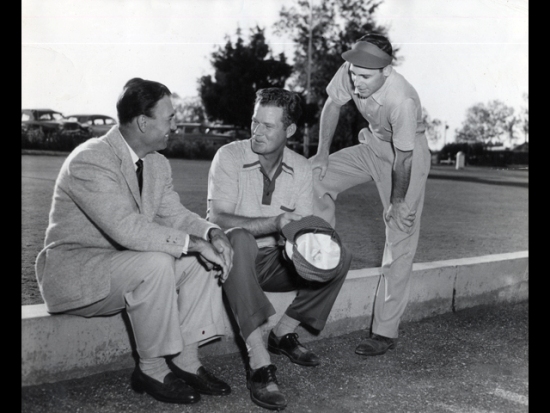 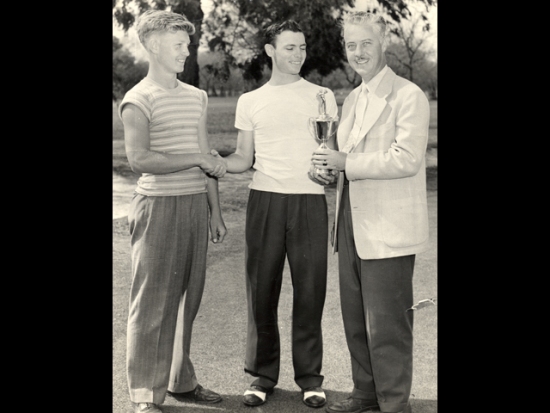 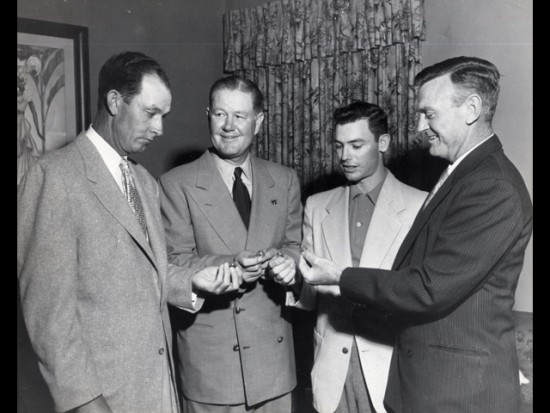 A native of San Antonio, Tex., Bill Erfurth is a 1951 graduate of Trinity University. Upon graduation, he went on to win the 1952 Texas State Amateur Championship while serving in the Texas National Guard from 1948-1953.

After meeting fellow Illinois Golf Hall of Fame member Errie Ball on the PGA Winter Tour, Erfurth followed Ball to Oak Park County Club in River Forest, Ill. to serve as an Assistant Golf Professional. He went on to earn his membership with the PGA of America in 1959. In 1965 Erfurth was name PGA Head Golf Professional at Skokie (Ill.) Country Club, where he remained for 20 years until his retirement in 1985. Fifteen of his assistants have gone on to become head professionals.

Chief among Bill’s contributions to the game is his dedication to the Illinois PGA Seniors. Upon becoming a senior at the age of 50, Bill worked tirelessly to develop a competitive tournament program that would grow from one event in 1980 to twelve today that includes the Illinois Senior Open and Thompson Cup Matches.